Donald Trump Slams Piers Morgan After Storming Out Of Interview 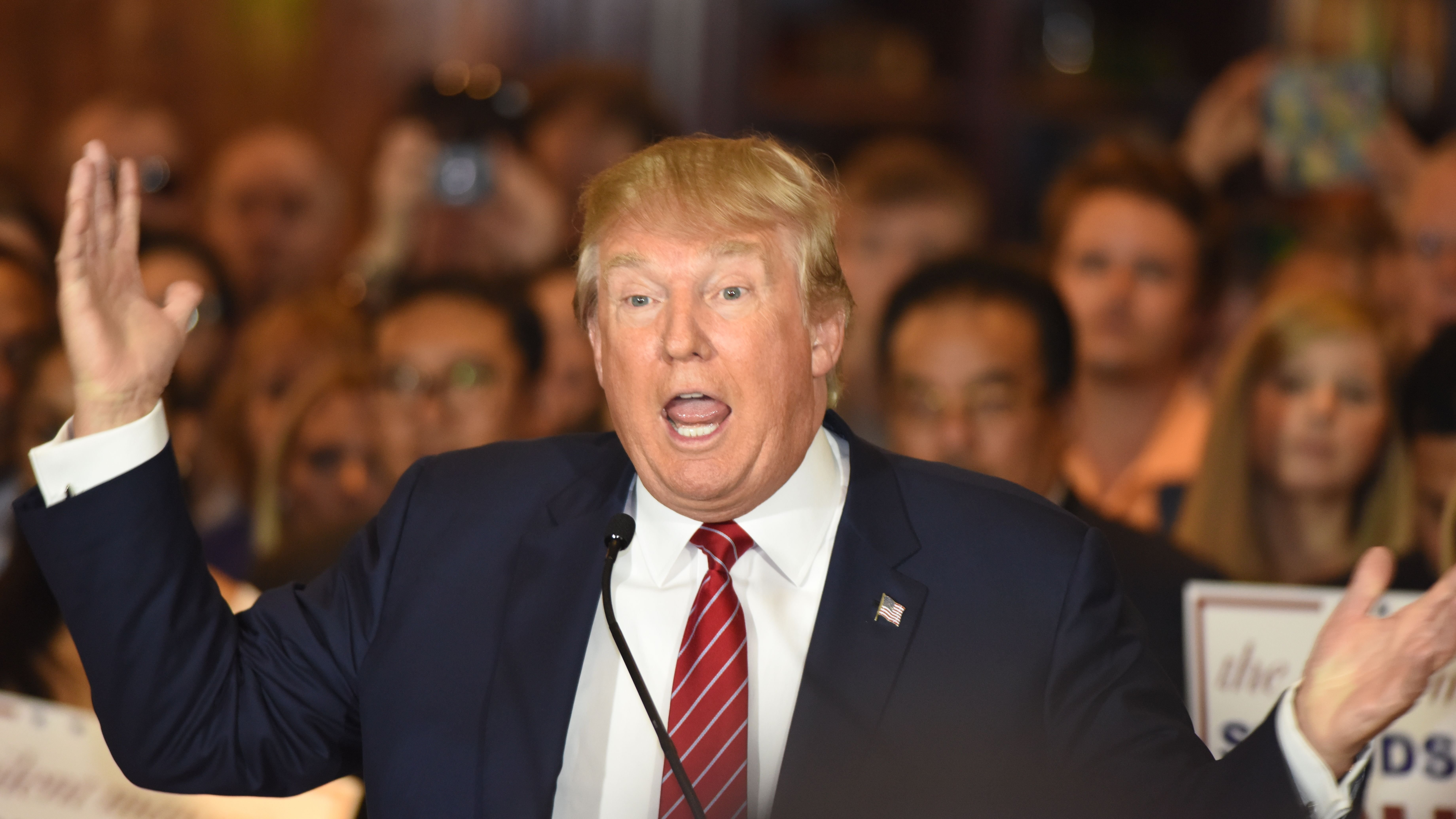 Television presenter Piers Morgan made waves on Wednesday when he released a short clip of his interview with former President Donald Trump.

As the clip shows, Morgan challenged Trump over his claims about alleged voter fraud in the 2020 election, which the Republicans did not take well.

In fact, after slamming Morgan as "dishonest," Trump ended the conversation and stormed out. 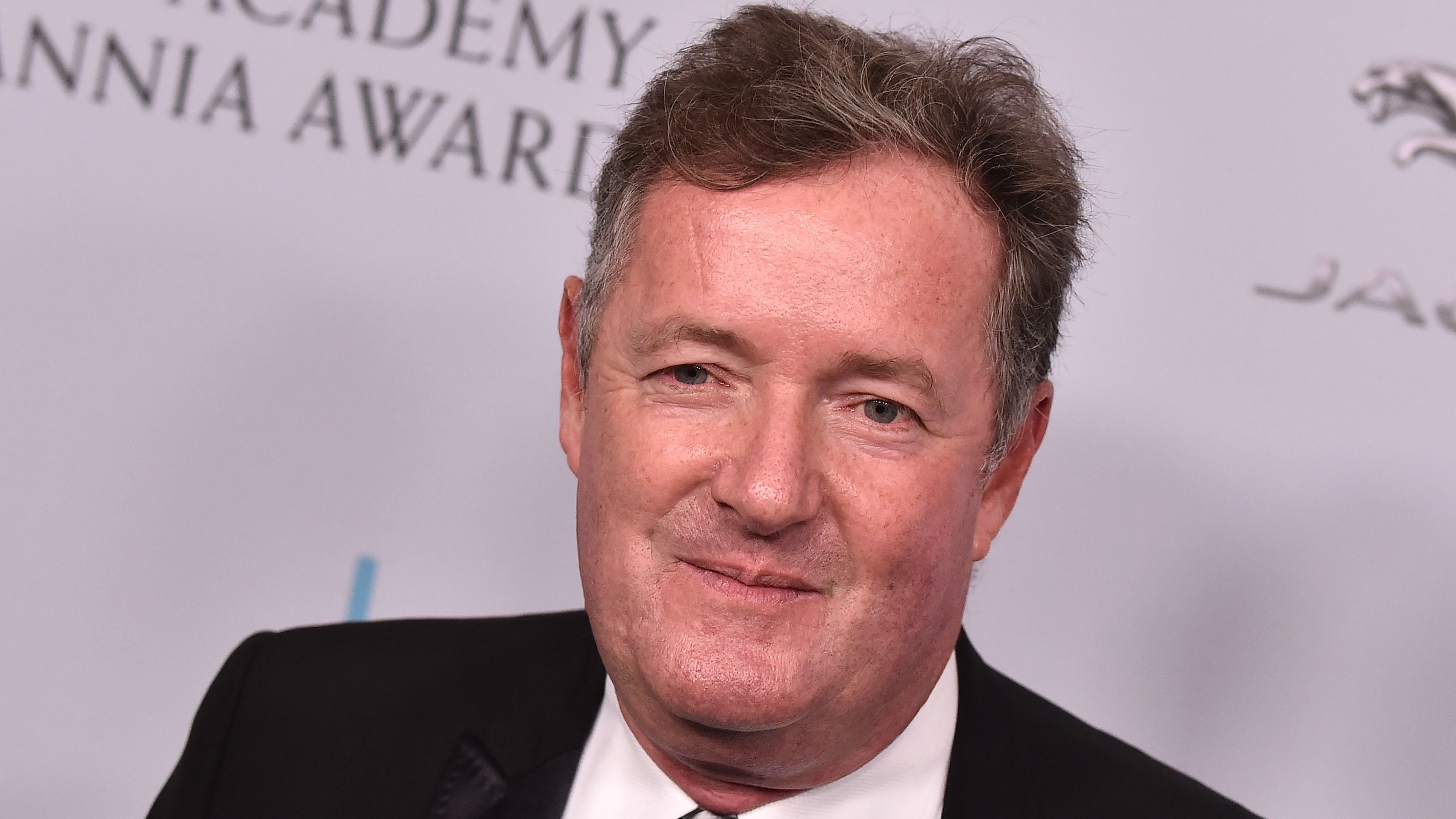 As reported by The New York Post, the video Morgan released shows Trump becoming increasingly frustrated with the questions and calling the reporter a "fool."

"I think I’m a very honest man … much more honest than you, actually," Trump told Morgan, who pointed out that the 2020 election was "free and fair."

"Only a fool would think that," the former president hit back.

Watch The Video Below

As the interview went on, Morgan repeatedly pointed out to Trump there is no evidence that Democrat Joe Biden won due to widespread fraud.

"With respect, you haven’t produced the hard evidence," the journalist said, angering Trump.

"I don’t think you’re real," the former commander-in-chief shot back, turning to the production crew and calling Morgan "very dishonest."

The video ended with Trump getting out of his seat and storming out of the interview, and telling the crew to "turn the camera off."

In a statement issued via donaldjtrump.com, the former president ripped into Morgan and claimed the interview was deceptively edited to make him look bad.

"Piers Morgan, like the rest of the Fake News Media, attempted to unlawfully and deceptively edit his long and tedious interview with me. He wanted to make it look like I walked out on the interview when my time limit of 20 minutes went over by an hour," Trump said.

"The good news is that the interview was taped by us as a means of keeping him honest. The interview was actually very strong on the 2020 Election Fraud, with me calling him 'a fool' if he truly believed those results," he added. 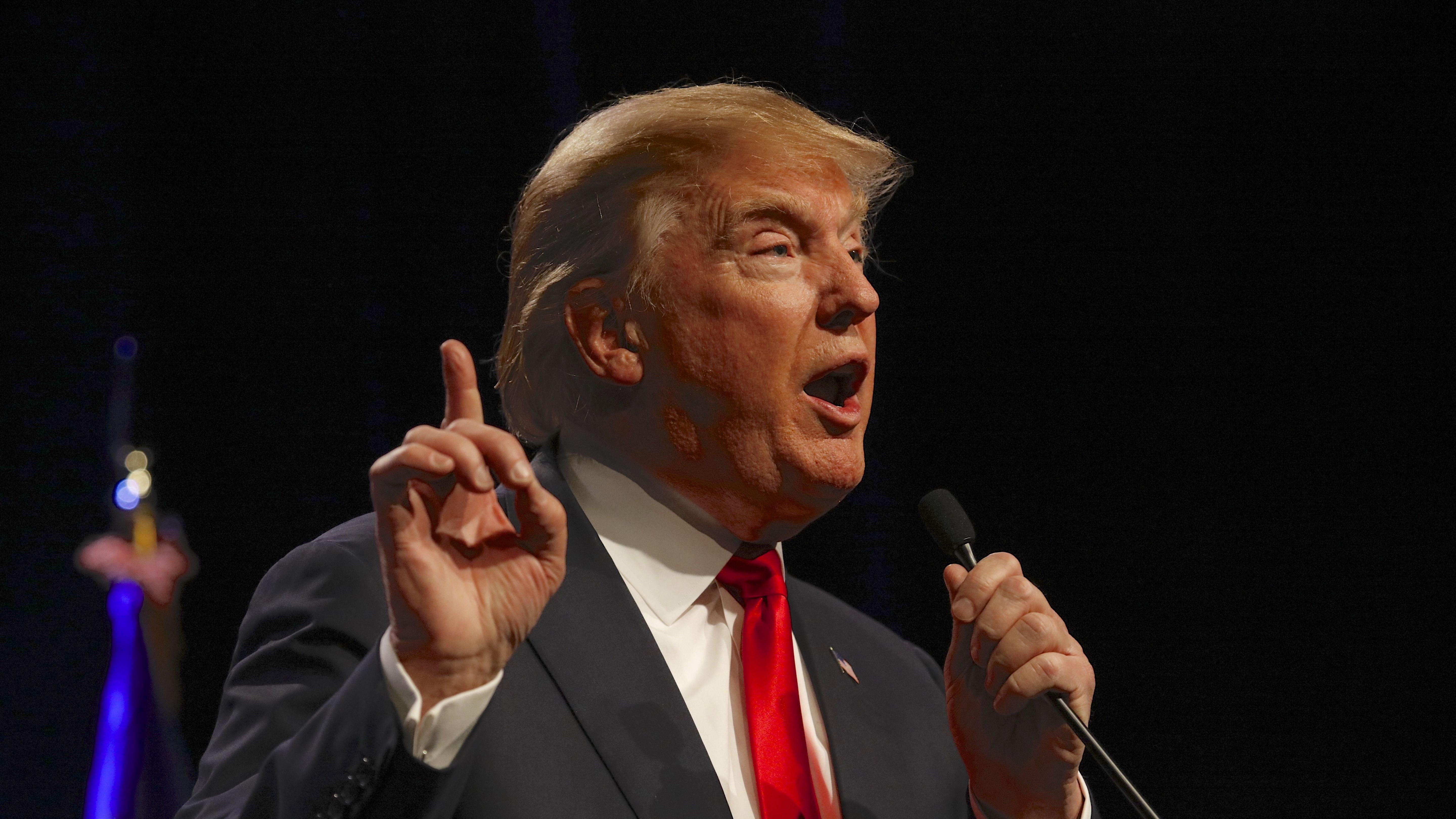 Trump reiterated that he believes the 2020 election was rigged, calling on his followers to watch "the real thing" instead of the "doctored" clips released by Morgan.

The interview, Trump continued, shows "what I have to deal with in the Fake News Media."

"He went out of his way to deceptively edit an interview and got caught. That is a big story, isn’t it?" the former president asked.

Morgan responded to the accusations via Twitter, writing that "it’s not my fault the President lost his rag with me because I don’t believe the election was stolen or rigged."