'The Green River Killer': Captured By Another Killer 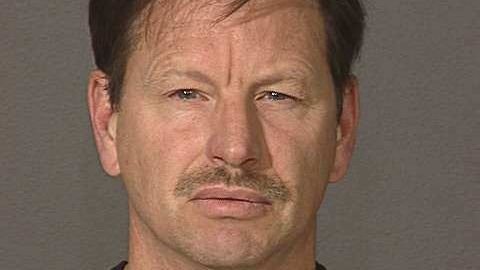 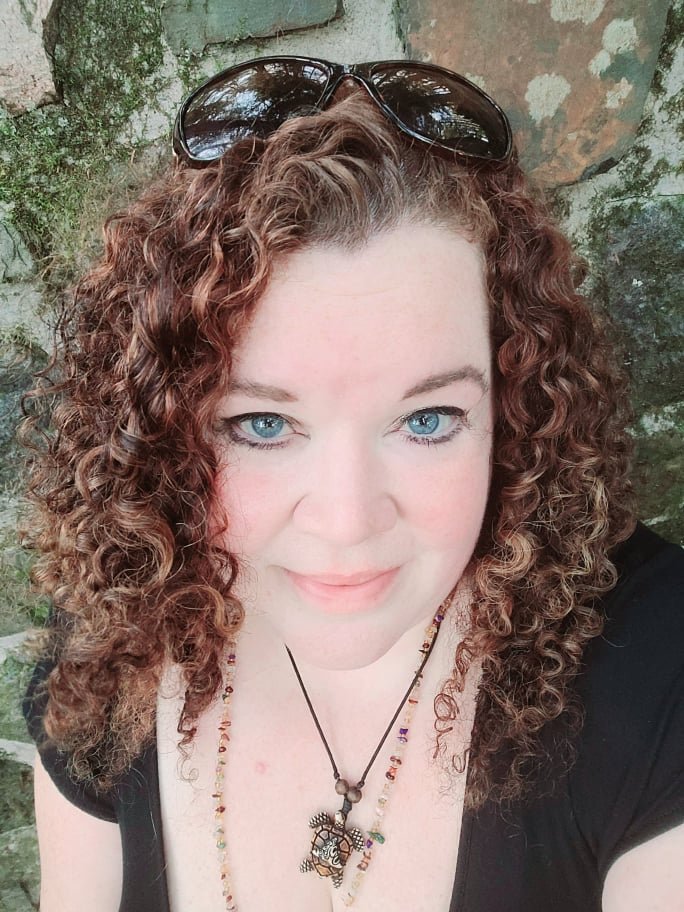 In the 1988 novel, The Silence of the Lambs, which was adapted for film starring the brilliant Anthony Hopkins, author Thomas Harris described a chilling scenario: a cold-blooded serial killer, sitting in prison; another vicious killer, still at large; and the investigators desperate to stop the killing spree - desperate enough to solicit help from one murderer to catch another.

What Harris described would one day come to pass - but no longer in the fictional world. In 2001, a painter named Gary Ridgway would be caught the same way that "Buffalo Bill" from Harris' novel was: with the aid of another killer. 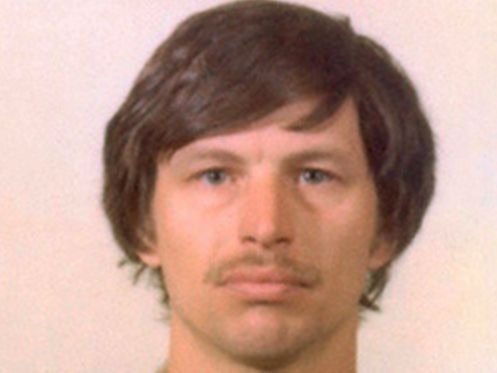 Ridgway's twisted views of sex started at a young age. His mother was abusive and had a foul temper. Ridgway wet the bed into his teenage years; his mother would clean his genitals after an episode, even when he was old enough to clean himself.

Ridgway's father was a bus driver who talked frequently about sex workers. This may have contributed to Ridgway's later obsession with and multiple murders of sex workers. Growing up in a violent home absolutely affected Ridgway; when he was just a teenager, he lured a 6-year-old child into the woods and stabbed him. The boy lived; he reported that Ridgway walked away laughing, leaving the boy to bleed.

Ridgway also committed arson as a teen and tortured and killed animals, including killing a cat by trapping it in a freezer. 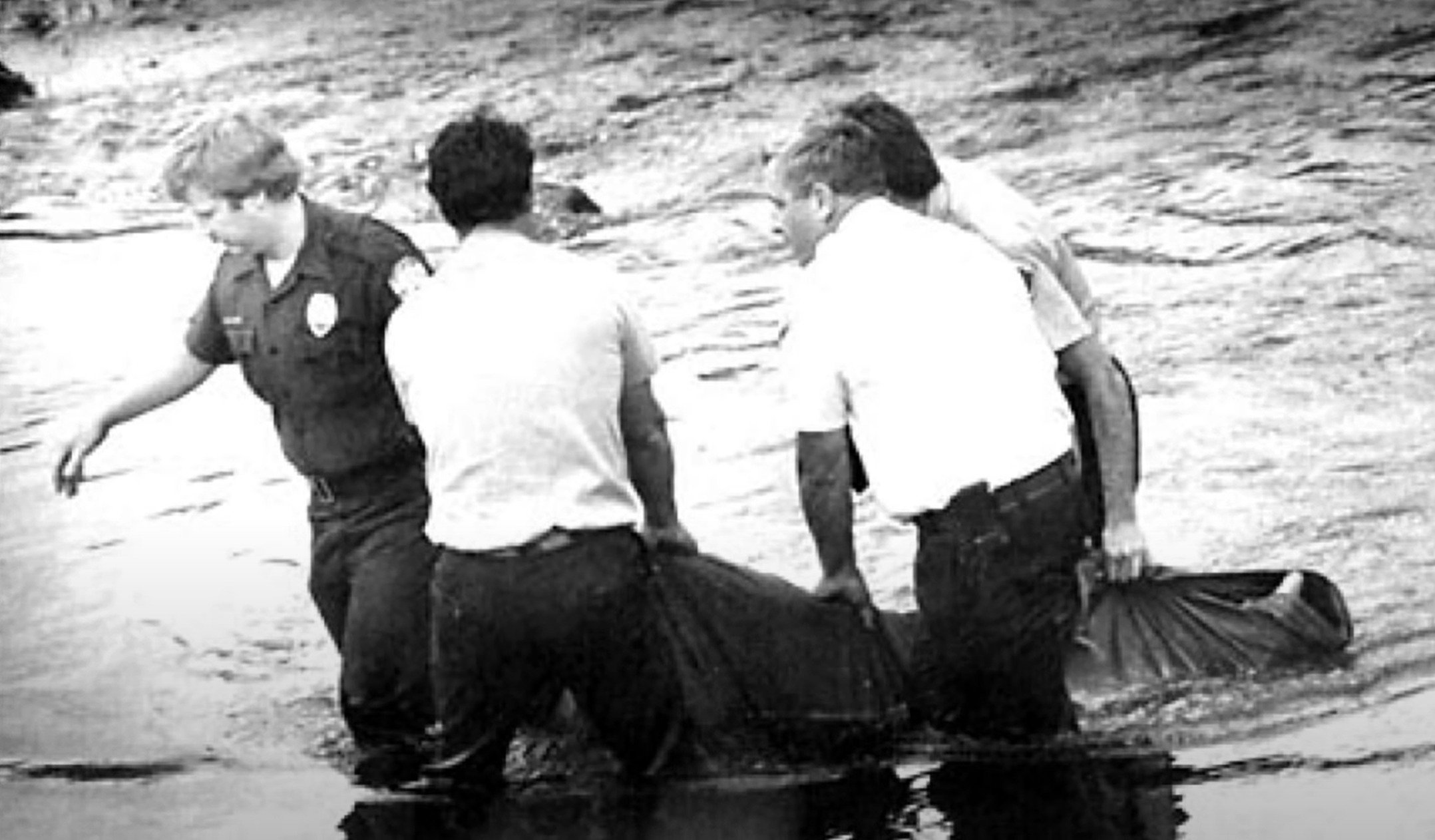 After graduating from high school in 1969, Ridgway married his first wife, Claudia Kraig, and served two years in the Navy. While deployed in Vietnam, he indulged his obsession with sex workers, even after contracting gonorrhea. Both his first and second marriage ended due to multiple infidelities on both sides.

During his second marriage, Ridgway appeared to have been converted to Christianity; however, despite the outward appearance of a church-going husband, he continue to have intercourse with prostitutes. He even demanded that his second wife, Marcia Winslow, participate in public sex acts with him, including in places where the bodies of his victims would later be found.

Because Ridgway had already begun to kill. His killing spree is believed to have lasted from 1982 to 1998 but may have lasted until his arrest in 2001. It's believed that he murdered at least 71 teenage girls and women near Seattle and Tacoma. He would sometimes leave the bodies posed nude; sometimes he would return to the bodies and commit heinous acts of necrophilia with the corpses. Ridgway would later claim that necrophilia wasn't terribly satisfying to him, but that it helped keep his foul urges under control so that he didn't kill as frequently.

Bodies In the River 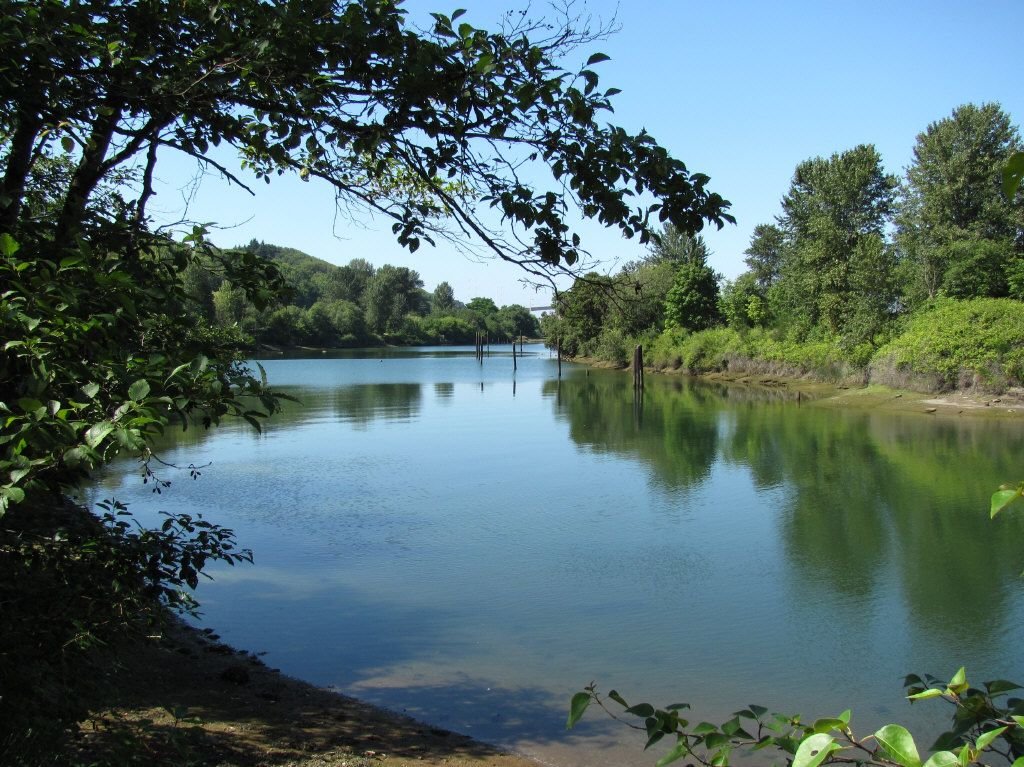 Ridgway would typically pick up sex workers or runaways and, after intercourse, would strange them. Starting in the summer of 1982, strangled bodies of women began turning up in Seattle's Green River. Sometimes the bodies were found alone; sometimes multiple bodies were found at once, close to one another. The King County Sheriff’s Office set up the Green River Task Force to investigate, but the body count just grew and grew.

Ridgway was known to the local police as a man who was associated with sex workers. But although he was questioned, he managed to pass a polygraph test denied any murders.

Despite this, he was absolutely guilty, as he would later confess. In 1987, police obtained a saliva sample from him; but at the time, the technology for DNA testing was not sufficient to tie Ridgway to the murders. He got away yet again. 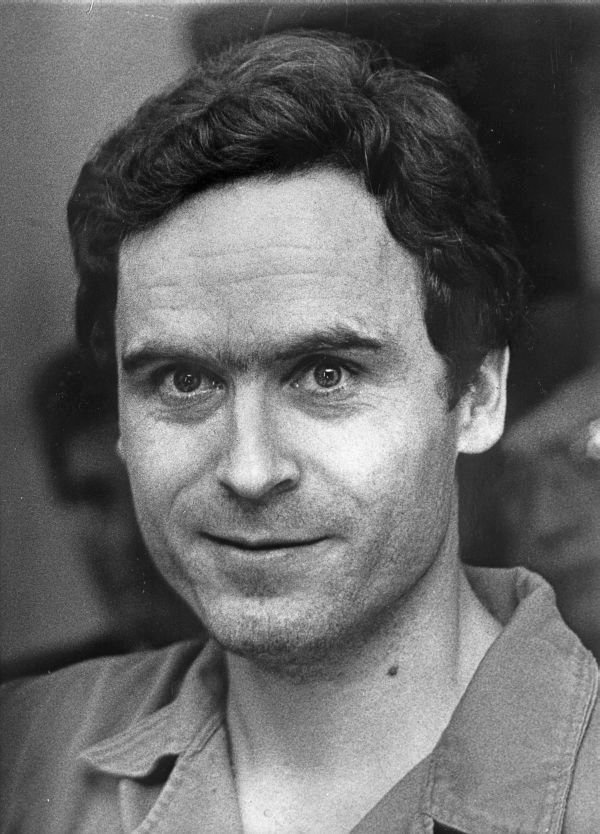 In 1986, with more and more murders occurring and no new leads, investigators turned to an unlikely source to create a profile of the killer: convicted serial killer Ted Bundy. Just as in the Harris novel, Bundy read about the murders in the paper and wrote to investigators offering his help. He suggested that the murderer was revisiting the body dump sites and committing necrophilic acts on the corpses - which would later prove to be true.

The profile of the Green River Killer that Bundy helped create would point investigators in Ridgway's direction, although he would elude capture for years. Bundy suggested that the killer had absolutely no remorse for his crimes, which could explain how Ridgway passed the polygraph test.

On January 24, 1989, Bundy was executed. He would never know that he helped to stop Gary Ridgway. 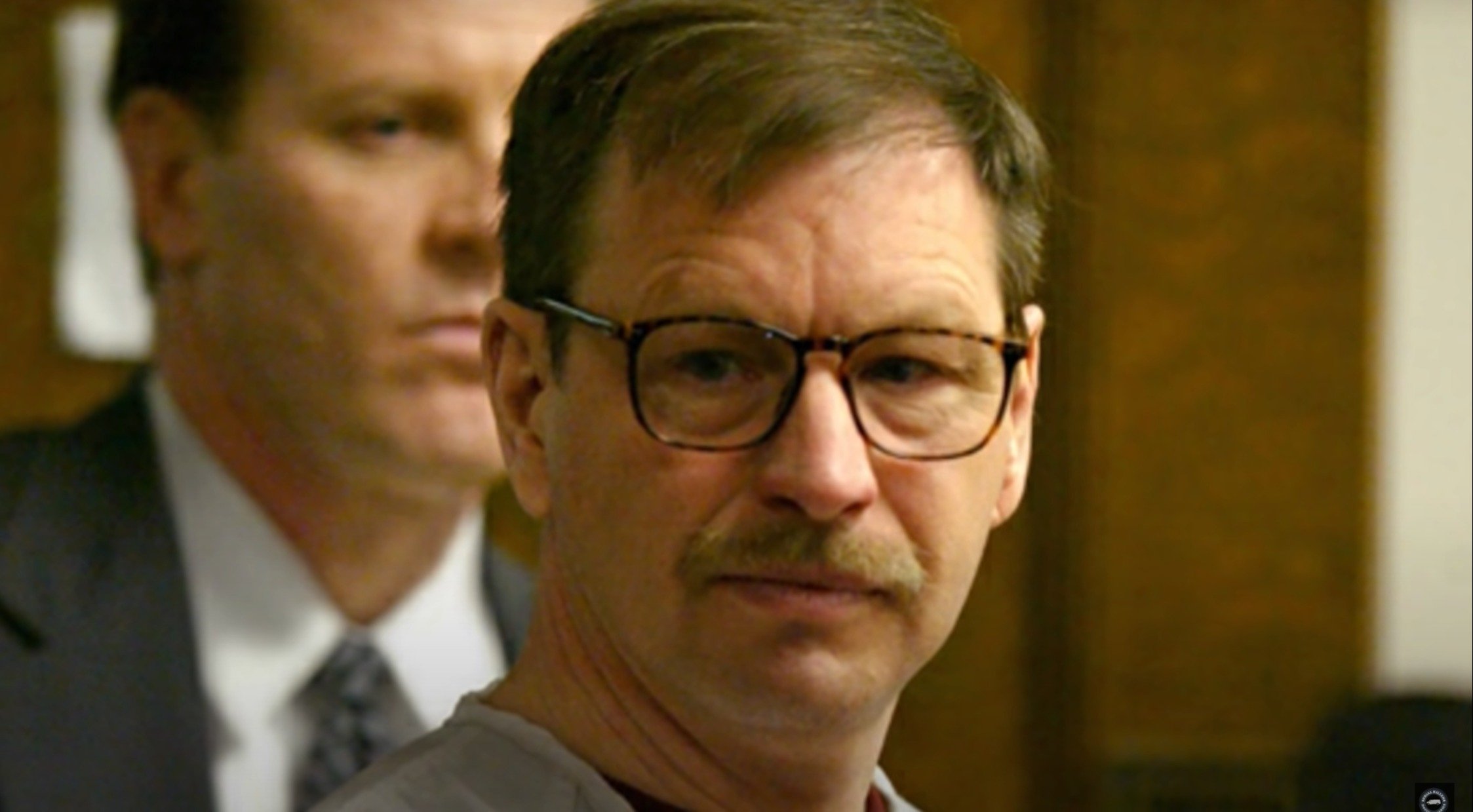 Ridgway had been the last person seen with some of the victims and investigators suspected him for years. They knew he was obsessed with prostitutes. But Ridgway had been throwing authorities off for years; he'd contaminate the sites with gum and cigarettes, neither of which he used. He'd move bodies around. He'd change the tires on his truck. And if he injured himself during a murder, he'd claim it was a work injury, even filing worker's comp so there would be a paper trail.

But in 2001, technology was advanced enough to tie that saliva sample to three of the victims' remains. Ridgway was arrested; and, facing the death penalty, he confessed. In 2003, he entered a guilty plea to 48 charges of aggravated first-degree murder in exchange for escaping the death penalty and helping authorities locate the remains of his victims.

“I killed so many women I have a hard time keeping them straight,” he said.

Listen to more of his story on The Serial Killer Podcast.